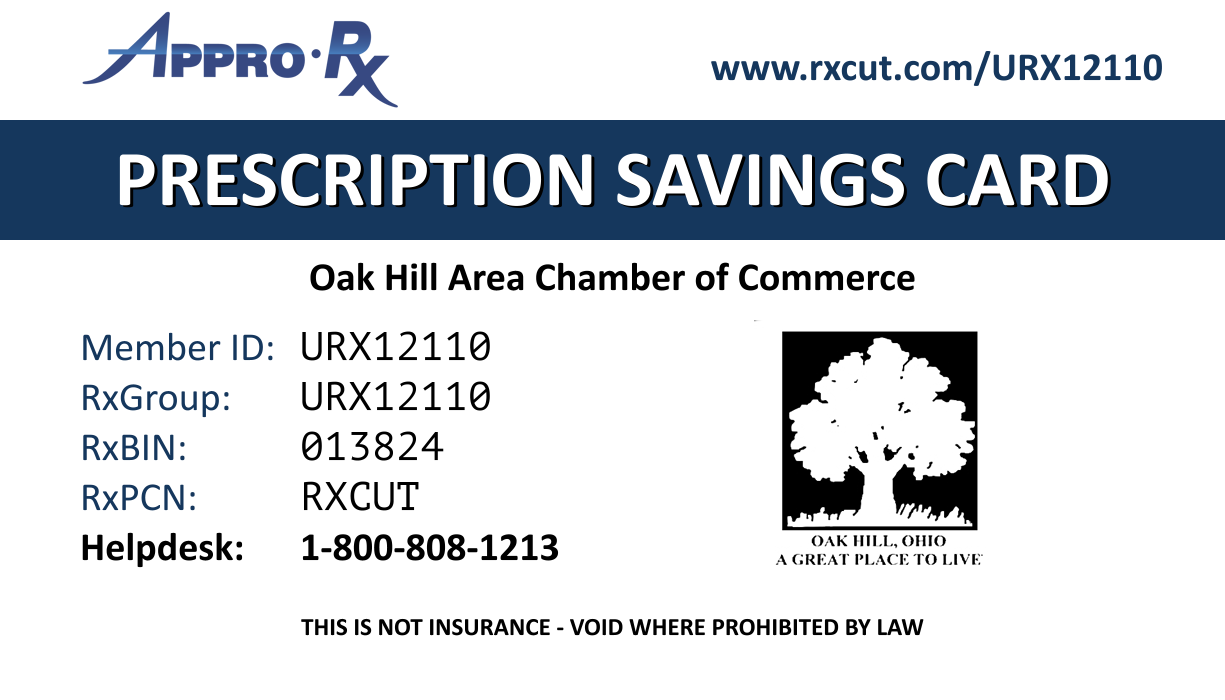 ApproRx can save you up to 80% on your generic prescription medication.

Save on your generic and brand prescriptions if you are uninsured or even if you have insurance or another program!

Get your free card now

Search for the lowest price

Save at the pharmacy

ApproRx will not charge you membership fees or collect your personal information.

The FREE ApproRx prescription savings card provides you access to the absolute lowest price on your prescriptions; the lesser of the ApproRx discounted price, your insurance copayment or the pharmacy cash price.

Start saving immediately simply by submitting this card to the pharmacy with your prescription. This program can help those with or without insurance save on prescription medications. Always check the ApproRx price!

Get The Lowest Price

Let us help you save even more by finding the lowest priced pharmacy for you!

Check our exclusive pharmacy price search to find the lowest priced pharmacy for all of your medications.

ApproRx cardholders have saved over

Your card is accepted at all major chains as well as most independent pharmacies. 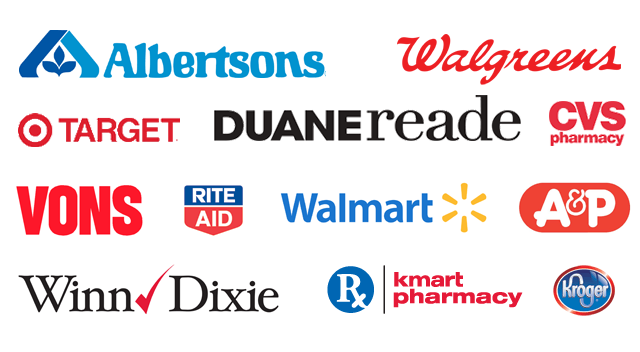 “I decided to give your ApproRx card a try. I had a prescription for something, I had sorta just been holding onto just for this reason. First, I went to your website and did a pharmacy location and price query. I found it to be just as simple and informative as when I had browsed around on it before. I chose to go to Wal-Mart because I figured every town has one and I was going there anyways. Once there, I asked the attendant for a price quote without the card. It came to around $30.00. Then, I presented the card and asked what the price would be with it. She looked at it and asked me if I could come back in about 10 minutes while she looked it up. I did and true to form, the price matched the website's quote of half off. On top of that, she had already filled it. I took that opportunity to ask her if she had ever seen or heard of this card before. She replied saying, "No, but I can tell you this, I've seen a lot of those so called discount cards before (rolling her eyes) and most aren't worth the trouble for people, but this one (handing it back to me)...this one's a good one." She then followed me down to the other end of the counter where the cashier was. At first, I thought it was a little odd cause she had left her post and there were other customers still waiting to be served. She put her hand on the cashier's shoulder and as I was paying for it, the cashier politely asked where I had obtained the card. I glanced at both of them and then the cashier explained, "I hope I'm not being too forward by asking you that, it's just that my sister is on a lot of medications and has no insurance...a card like that could really help her out." At that moment, I realized they must have talked about it. I told them that I had found you online, had spoken to you on the phone today and was trying the service out...that you were sending me more information and as soon as I could, I would be back with one for her sister. I am more excited about this more than ever before! The process is simple, the savings are unbelievable and the word of mouth alone could move these cards.”